ReWeaving the World recognizes that our world is changing at an accelerating pace, becoming more volatile, uncertain, complex, ambiguous. To some, this can feel like reality as we know it is unraveling in a frightening way.

What’s called for if we are to reweave a new world is nothing less than a radical reinvention of leadership – releasing out-dated models and reactive ways of leading, and instead, learning, growing, and becoming creative leaders who can pull off what previously seemed impossible.

Women leaders have an extraordinary role to play in this, especially if they’re willing to stay true to their innate feminine nature, while integrating it with the gifts of the masculine principle.

To move toward full flourishing for all, we need women who can lead world-changing organizations, initiatives, and businesses in a new way – sourcing from love, unfolding a big evolving vision, and doing so in right relationship with power.

My calling is to help a growing tribe of visionary women founders and CEOs just like you to become this kind of leader. Through coaching and mentoring, you too can cultivate the capacity to lead like a woman, with courage, confidence, compassion, and an uncommon grace in the midst of fertile chaos.

No one perspective on leadership gives rise to this kind of artful woman leader. Rather, it takes an interweaving of multiple philosophies and approaches. Leadership development at ReWeaving the World draws from:

Are you ready to become the leader your work (and the world) needs you to be? 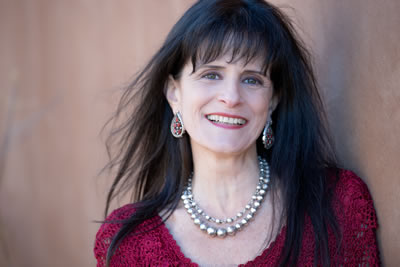 Being a woman leader in these times can be tough. If you’re starting to feel overwhelmed or in over your head, it may be time to develop a more complex mindset and evolved leadership capacity.

The more complexity you can hold without stumbling or collapsing, the easier it is to keep pace with the growing complexity of your organizational challenges. It means you can consistently show up calm, resilient, relational, agile, and innovative as you infuse your leadership with the full force of your gifts as a woman.

If this speaks to you and you’d like to know more, please contact me and let’s talk about the contribution you want to make, the kind of leader you’ll need to become, and how we can work together to make that happen!